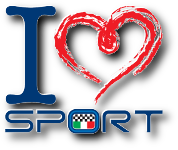 The Rally della Sardegna Historic is a real rally: stages and time checks along the gravel roads of Sardinia, service park in Alghero hunting a performance that will crown the winner of the first edition of the race organized by ACI Nuoro during the Rally Italia Sardegna 2016, that is the Italian round of the FIA World Rally Championship. 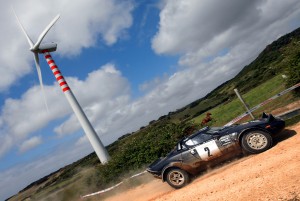 The race will not be open to everybody though: only twenty entrants will be allowed to take part on the cars that made the history of this sporting discipline. Twenty crews will enjoy a kind of a privilege: racing through the stages of the Rally Italia Sardegna alongside with the protagonists of the World Rally Championship.

The Rally della Sardegna Historic is going to be a side event of the World Rally Championship with a lot of added value, thanks to the selection of entries. It will unfold in 7 stages to take place inbetween the two loops of the Rally Italia Sardegna. Ardara-Ozieri, Tula, Castelsardo and Tergu-Osilo will be the stages to be held on Friday June 11th; Monti di Alà, Coiluna-Loelle and Monte Lerno will follow on day two for a total of 129 timed kilometers spanning an itinerary of 530 kms. 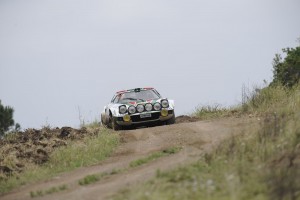 The race will start on Thursday 9 June from Alghero city harbour, right before the World Rally Championship crews, and will go through the SS1 Ittiri Arena Show in a parade before heading back to Alghero. The twenty cars will set off from Alghero the following day at 10.30 to later on head back there at local 18.00. On the second racing day – Saturday – the challenge will begin at 8.00 and will end in Alghero at 18.00 with the final podium.